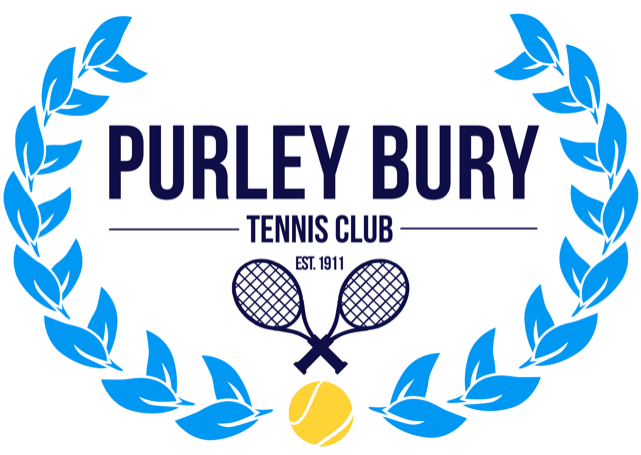 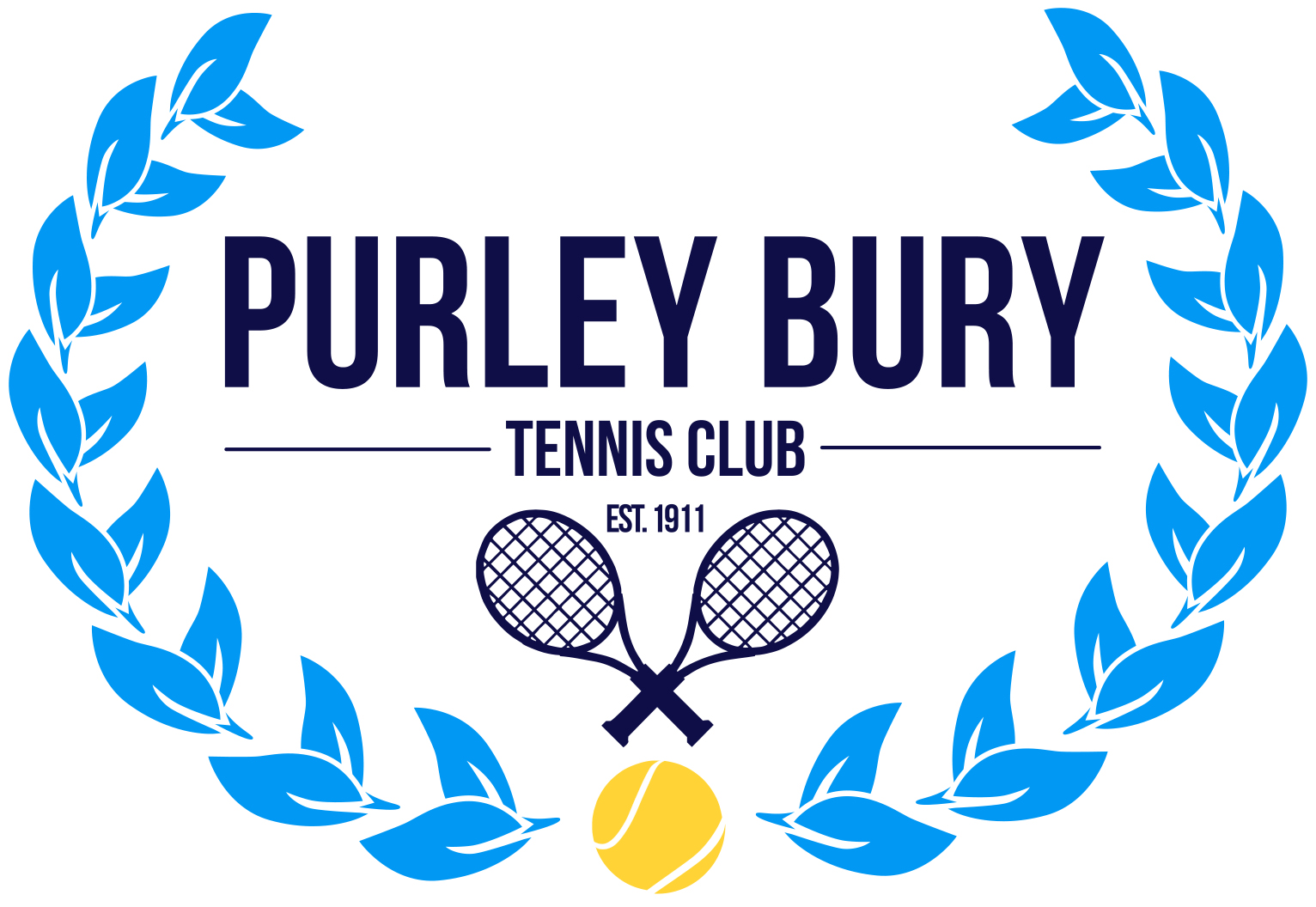 Happy New Year to you all.
2018 was another great year for the club. It was our first full year as a Charity. We secured a new 21 year lease, our finances are robust and we have been able to secure a number of grants and sponsorship.
On the playing side, our rota sessions continue to thrive, our teams are competitive, we ran a successful club tournament, we have a great Junior section, disability tennis is a great success and of course we have a new wall in memory of Arty and Nancy Backway as a result of an initiative by the Backway family and lots of support from Club members.
The bar has prospered under Robbie’s stewardship and refurbishment has commenced with the replacement of the ceiling. On the social side, Pam has continued with her ever popular quiz nights, and we enjoyed Amy’s brilliant Club Ball. It would be great if one or two members could organise some different social events in the New Year – any offers?
We greatly appreciate the support we have had from members both playing and participating in the activities of the Club. Chris Kennedy has had to step down as Men’s Captain due to injury, and we are pleased to announce that Chris Backway has agreed to step in, initially on a temporary basis until the AGM with Nathan Ascott as Vice Captain. Kelly Rowland has, of course, taken over from Ali as Welfare Officer.
2019 is going to be another challenging year as we initiate our plans to replace the lights and the courts. We will be presenting our proposals at the AGM on Wednesday 20th February 2019 at 8 pm.
The AGM is informative, interesting, and provides everything you really ought to know about YOUR PURLEY BURY. If you have been before, please put the date in your diary and come again, if you have never been, there couldn’t be a better opportunity to learn about how the club works and our plans for its future.
To succeed with the major works we have planned, we need members to step up to support the day to day running of the club. It would be great if you could take responsibility for at least one task during the year, however small, whether it be arranging a plumber to fix a leaking tap, watering the hanging baskets, joining in a working party or helping out behind the bar.

Bridge at PBTC
From 10 January 2019, Thursday Bridge Club – Sanderstead is looking forward to moving to Purley Bury Tennis Club. A small, intermediate club playing on Thursday evenings, they provide training and encouragement in a friendly environment to players who wish to improve their game.

Bar News
In response to members’ requests, and in anticipation of the coldest of the winter months ahead, we are pleased to let you know that the provision of hot drinks is to be re-introduced in the bar. Initially proposing a trial period to gauge demand, tea and a selection of Costa coffees, will be available at a
reasonable price.

Coaching
All coaching starts back from Saturday 5th January and if members wish to book a session with any of the team to have a good run around and burn off a few calories then please contact us at mdlcoaching@hotmail.com .

Wimbledon Tickets
The club’s allocation of Wimbledon tickets is based on the number of club members who have registered as British Tennis Members (BTM) and who have opted in to the Wimbledon ballot system. HAVE YOU OPTED IN YET? If not you can opt in via the LTA website.

YOUR PURLEY BURY MANAGEMENT BOARD